Notes From The Field

Some parts of the field of corn were lush and well populated, some were thin and sparse, and some areas never emerged.  In total, 18 acres were replanted at the end of May. Throughout the summer both original and replant corn grew, though there were noticeable difference between the two stands. The April corn ears were larger in diameter and had better pollination than the May corn ears. In general, all the corn was growing well, not perfectly, but well, except for patches that were missed during the replant.  Without tearing up everything and starting over in a replant this is bound to happen. Some bare patches were overtaken by grass or cockleburs. Cockleburs became an issue in two of the fields.  The decision was made in August to mow the weeds down to prevent the plants from going to seed. Invasive Stilt Grass is still present in the field border of Field 5 but the population is shrinking and will continue to be sprayed and monitored.
Time was spent this year maintaining field borders.  Small trees and thorn bushes are beginning to encroach on the grass strips surrounding the fields in some areas. More time will be devoted to this task in 2018 .A stream crossing from main campus to Field 5 was rebuilt this summer.  The stream bed was cleared of debris clogging the pipe and an earthwork crossing was recreated.  Now small machinery and foot traffic can safely traverse the stream. 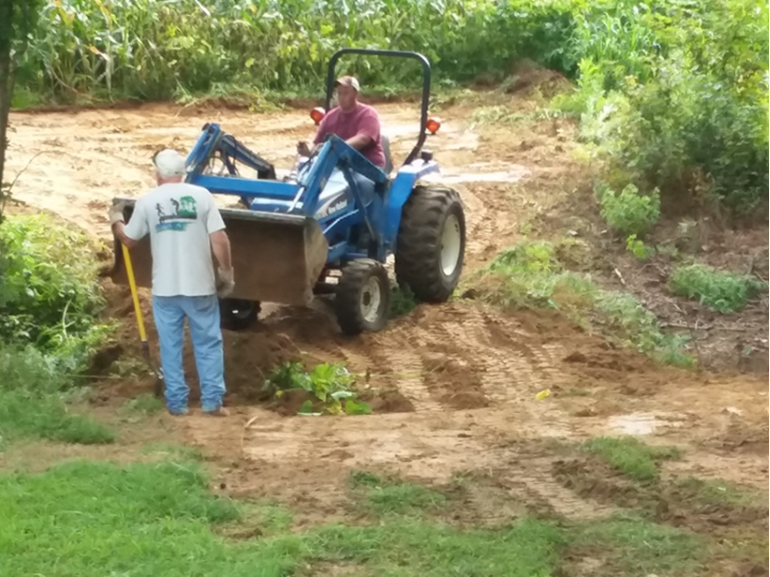 Harvest time yielded a disappointing average of 137 bushels an acre.  Much lower than hoped for but much better than if the fields had been left alone and not replanted. 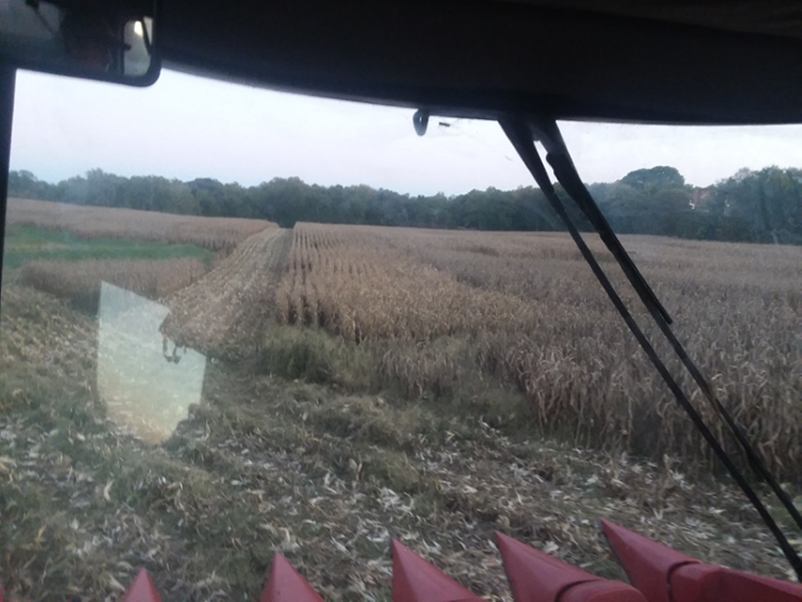 ​Young Farmers of Indiana stopped by the LSI property in August to tour the site and to learn more about the Stop Log structure that is in Field 1.  When the plates are in place, a measurable reduction in nitrate level coming off the field in rain water has been noted this year.  More samples will be collected in 2018 to examine this trend and compare the subsurface run off from this location to fields that do not slow down the speed of the runoff water by holding in the field for a time. 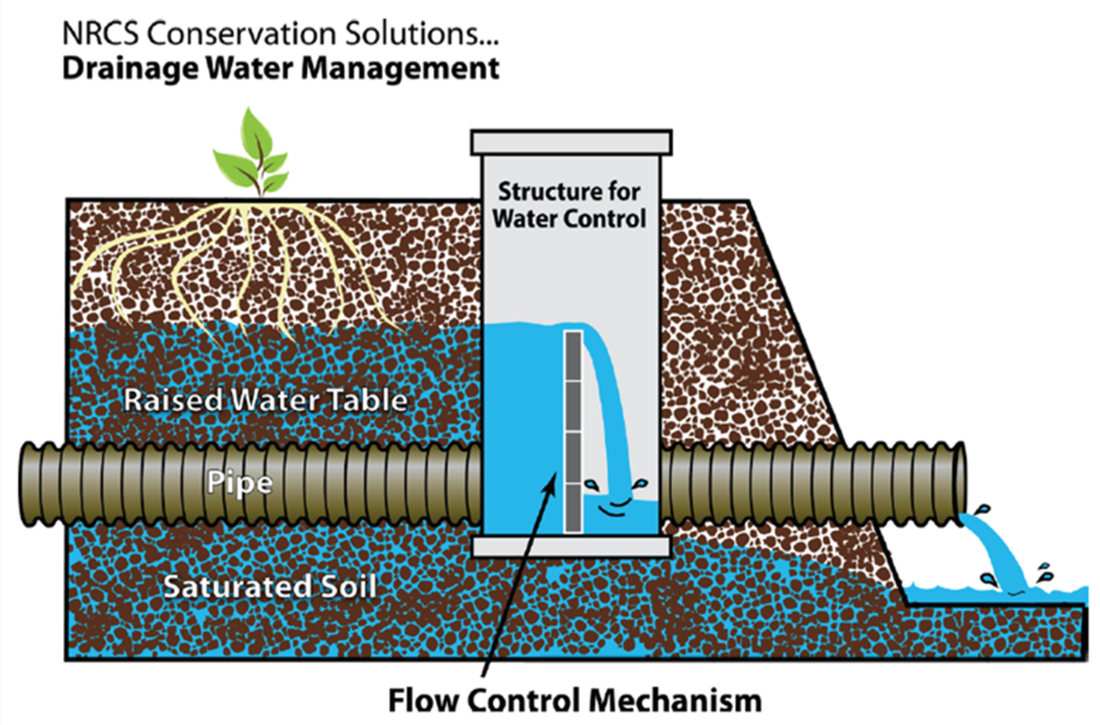 ​The Land Stewardship Initiative values our partnerships with many different individuals and organizations.  Without their continued support this project never would have been able to get off the ground and continue to have the presence that it currently does.
If you would like a chance to tour the LSI property to see these changes in person or have questions about adopting cover crops please call Melissa Ruschau to arrange a visit (812) 482-1171 ext. 3. The district has purchased a soil health testing kit and is willing to come to your farm for a site visit and evaluation of your soils’ health because after all - Soil health is the root of everything!